Whilst I haven't done any Raku firing since 2017, this page remains here for reference and hopefully for your interest!
Raku is a style which originated in 16th Century Japan for the production of bowls for the Zen Buddhist tea ceremony.  One would devote a lifetime to the development of both forms, and Master Potters and Tea Masters were held in high regard.  Raku as we know it today is widely recognized as having grown from the legacy of Bernard Leach, an English potter who is credited with introducing the aesthetic to the West in the early 20th Century.

Whilst different types of clay can be used, Raku pots are usually made from a special clay body which is extremely resistant to thermal shock, as the process is very stressful on the pot (and sometimes the potter!).  Once a pot or piece is finished, it is biscuit fired to remove all the chemical water and harden it to a semi-vitreous state.  Glazes formulated for the process - metallic lustres, colourful mattes, and crackles - are applied by dipping, brushing, spraying.  The pot is fired in an outdoor, combustible-fuelled kiln (e.g. propane) until it reaches 900 to 1000*C or when the glazes have a molten shine - glazes being a formulation of glass.  The glowing piece then is removed using long-handled tongs and placed in a metal container (the "reduction pit)" nested with materials such as straw, sawdust, and paper, which promptly ignite in flames from contact with the piece.  A lid is placed on the container to get as good a seal as possible, so that no air (oxygen) can get in or out of it.  Once the fire has burned burn the atmosphere inside the closed container, the fire looks to the properties of the glazes for more oxygen.  After a few minutes, the pot can be removed and dunked in the water to "freeze" the process or simply left in the pit to cool.

Since there are many variables - method of glaze application, dryness of the combustible, the atmospheric pressure – every Raku pot is unique in its finish.  Any unglazed areas of the pots will have a gray to black finish from absorbing the carbon smoke of the fire.  This is also what creates the "crackle" effect in certain glazes.  When removed from kiln, certain glazes rapidly shrink upon exposure to the air, causing "cracks" which then absorb the carbon from the reduction pit.  The entire process provides for constant challenge to the potter as a maker of craft and art.  It is not uncommon for pieces to crack or break in the process, therefore every piece that survives the fire is of great reward foremost to the potter for having met the challenge.  As a result, Raku today, as it was in its origin, is highly regarded for its shape and splendour in keeping with its name, the English of which is “ease, comfort, enjoyment”. 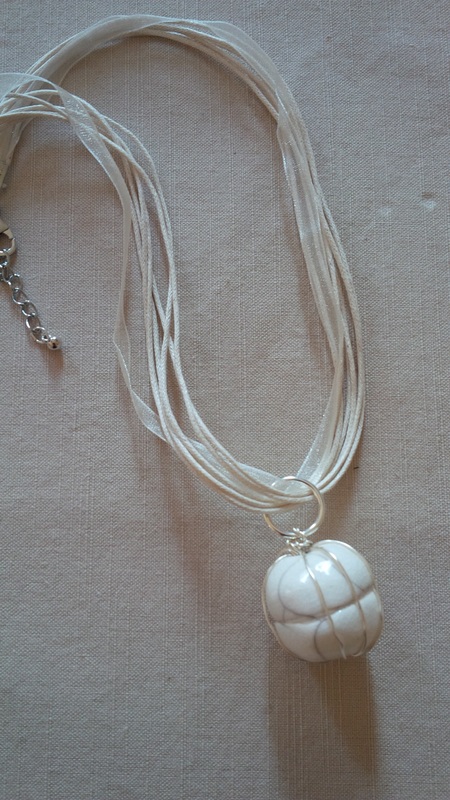 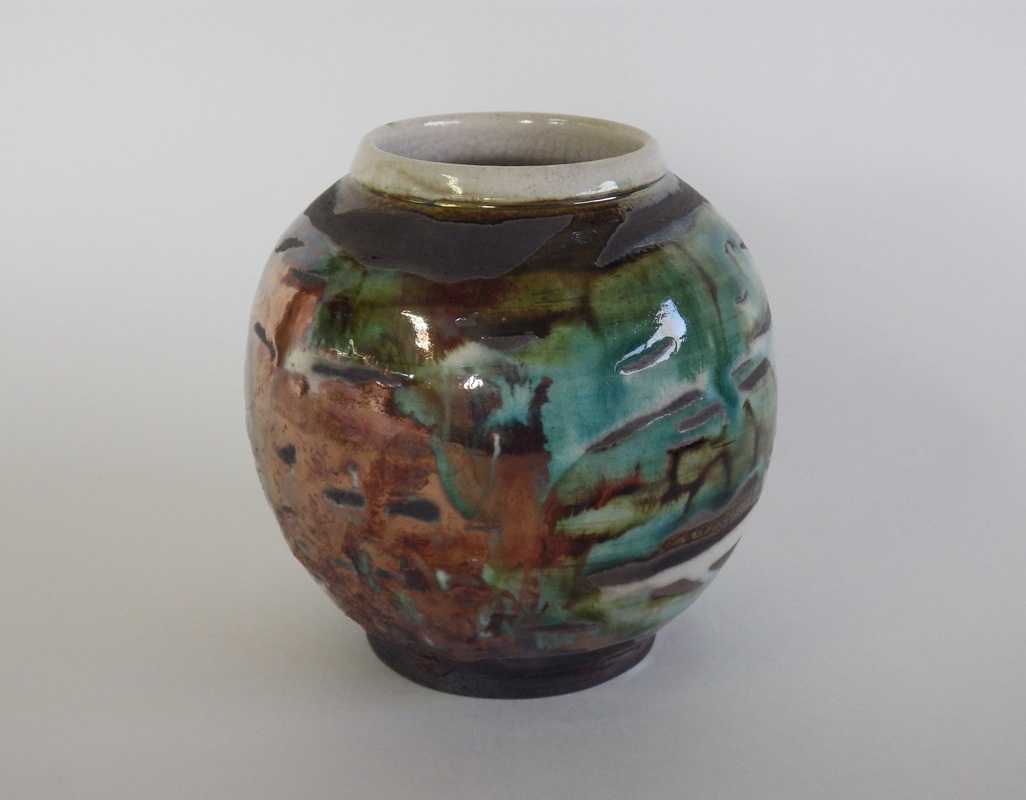 out of the reduction pit, copper matte glaze